Shopping Cart
Your Cart is Empty
Quantity:
Subtotal
Taxes
Shipping
Total
There was an error with PayPalClick here to try again

Thank you for your business!You should be receiving an order confirmation from Paypal shortly.Exit Shopping Cart

A Loving Tribute to Ralph Waite

Write about your favorite memory in our guest book

Some unexpected news for The Homecoming A Christmas Story.

This is the last of the remaining inventory, the book has gone

Out of print, effective immediately.

for your patience it's finally here

Inspired by the top-rated television Series Created By Earl Hamner,Jr.

Acclaim given to Waltons Mountain Country Store and

the author of this exciting new re release by Sylvia Resnick... again

In Memory of The Waltons "Ike Godsey" - Joe Conley

her to life, Ellen Corby. There are things about Grandma

you’ll know, things you’ll never know, and everything in between!

Jeanne Cooper will be remembered as a daytime television legend

and as a friend who will truly be missed.

The Homecoming A Christmas Story

The Walton Men Must

Ronnie Claire Edwards Home to be on

INSP Behind the Scene with

The Second Series of The Walton

(from the Hamner/Walton Homestead) in cooperation with

will now air on insp.

The Walton Fan interviews, series one (from the Hamner/Walton Homestead)

will now air on insp. 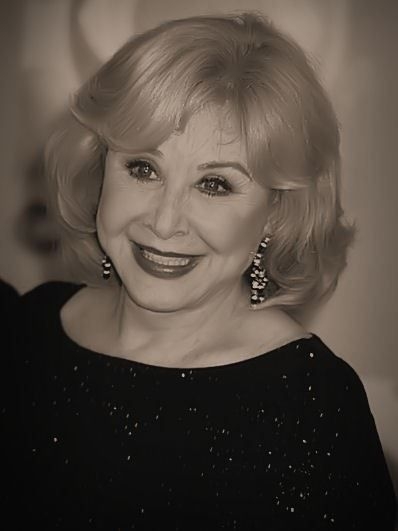 Michael to temporary fill the role of Mrs Chancellor on

The Young and The Restless

Join us and insp network

and have a chance to be interviewed

in The Historic Hamner Home

AND POSSIBLY SEE YOUR INTERVIEW/COMMERCIAL ON TV

DURING THE AIRING OF THE WALTONS

INSP NETWORK IS THE OF PRODUCER OF

returns to Virginia to accept

Starts at The Beginning

We honor those who have served our country both past and present!

To help in the celebration we are giving you 9 straight hours of The Waltons! Starting at 1:00pm et

Day of Infamy - The Tailspin - The Valediction - The Triumph

The Last Ten Days - The Fox - The Legend - The Hero

A GOOSE OF TOULOUSE,

A Celebration of Life and Music

By Earl Hamner and Don Sipes

a book for all ages

The inspiration to write

ODETTE, A GOOSE OF TOULOUSE, A Celebration of Life and Music

What’s That Goose Doing In Your Office?

Often when visitors come to my office they walk in and observe, “This isn’t an office. It’s an aquarium!” They aren’t far off. The fish are not alive or in a tank, but carved figures I have collected them from all over the world.

Lately visitors ignore the fish figures and want to know about the goose. It’s a noble bird that sits at a place of honor in the middle of my desk. Her name is Odette and her story began some years ago when our friends, John and Nota McGreevey invited Jane and me to join them on a barge cruse on the Canal du Midi that winds its way from Bordeaux to Toulouse.

It was autumn in France and I was back in a country I love. I first came to France as a soldier in World War Two. Now I was back as a tourist. It was autumn and the plane trees along the canal were golden yellow. The food on the barge was superlative and the scenery was magical. The canal wound it s way through small villages and farmland. Each view was memorable and unique.

It was in a small village along side the canal where I came upon my first Toulouse goose. She was a gorgeous creature with gray feathers laced with white and its expressive eyes were huge and brown. Our guide from the barge pointed out that it was still young but later it would be force fed copious amounts of grain until its liver was huge and then the goose would be slaughtered and its liver made into pate, or as the guide described it “a culinary delight.”

And the guide said all these dreadful things right in front of the poor goose, and when she leaned forward toward me and looked at me with those big brown eyes I could tell that she had heard and understood every word.

That was when the inspiration came to write ODETTE, A GOOSE OF TOULOUSE, A Celebration of Life and Music for Readers of All Ages. In the book Odette is destined to die for her liver, but because she is endowed with a special gift she saves her own life in a most surprising way.

Elementary and Junior High School in Wallins Creek, Kentucky. Judith Hensley is a teacher, writer, and photographer and under her guidance her pupils have created illustrations that are original, artful, and at times quite innocent and at other time most sophisticated. As far as I know this is the first time a book has been illustrated by school children.

Have a good read, and if you own a goose = be kind!

The repertoire of outstanding film music composed over the past eight decades includes a wide variety of significant contributions in a style that might loosely be called “Americana.”

Previously unavailable in any format on this single CD.

return to gmc channel with a

The Marathon continues at 11:00pm

An Off-Broadway Hit, a Romantic Comedy

A New Comedy By Kathleen Clark 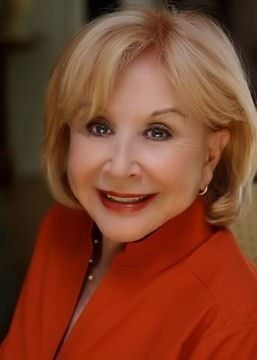 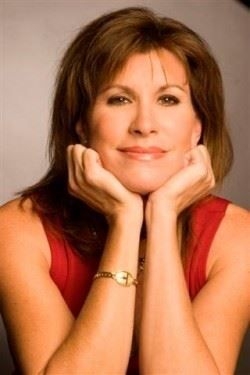 Season 2 is better than ever 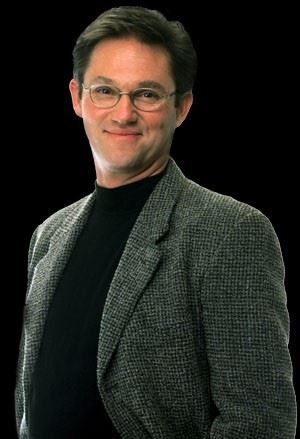 The Waltons, Richard Thomas,Time after Time

The Waltons return to

on its weekday schedule 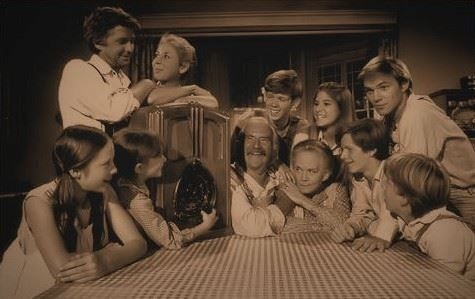 Will Re-Air on Thanksgiving Day

Grandma Walton (ELLEN CORBY) inherits some money and with it a host of heretofore unknown family problems.

The anticipated joy of Thanksgiving turns to sorrow for the Walton family when John-Boy (RICHARD THOMAS) suffers a head injury that prevents him from taking his college scholarship examination but also threatens his life.

Grandma Walton (ELLEN CORBY) inherits some money and with it a host of heretofore unknown family problems.

The anticipated joy of Thanksgiving turns to sorrow for the Walton family when John-Boy (RICHARD THOMAS) suffers a head injury that prevents him from taking his college scholarship examination but also threatens his life.

A Walton Thanksgiving Reunion at 8:00pm.

These two movies will also Re-Air

Enter a Chance to Win an Autographed Copy of

The Walton's Season One Box at INSP NETWORK

The Reunion Special will feature...

The veteran cast will reminisce about the series, its impact on American Culture and Family Life, and what they’ve been up to since the series ended its original run in 1981.

An Interview with Michael Learned

Michael Learned will be joining the cast of General Hospital as Shirley Smith, a cancer patient, who goes to General Hospital to get treatment for her late-stage cancer. The character will have a story with Patrick, Robin, Lisa, Elizabeth, Steven, Epiphany, Monica and others in the hospital. Michael tapes her first scenes in mid-March, and will air in April. Her role is recurring and will last about a month.

a parking lot prop we acquired from Warner Bros. Studio

used during the filming of A Walton Easter

Creator of The Walton's & Falcon Crest

the model house for the tv series The Walton's